I’m starting a monthly update for Clojure MXNet. The goal is to share the progress and exciting things that are happening in the project and our community.

Here’s some highlights for the month of March.

Under the shipped heading, the 1.4.0 release of MXNet has been released, along with the Clojure MXNet Jars. There have been improvements to the JVM memory management and an Image API addition. You can see the full list of changes here

Nicolas Modrzyk created a Leiningen template that allows you to easily get a MXNet project started – with a notebook too! It’s a great way to take Clojure MXNet for a spin

There also is a docker file as well

There are a few really interesting things cooking for the future.

One is a PR for memory fixes from the Scala team that is getting really close to merging. This will be a solution to some the the memory problems that were encountered by early adopters of the Module API.

Another, is the new version of the API for the Clojure NDArray and Symbol APIs that is being spearheaded by Kedar Bellare

Finally, work is being started to create a Gluon API for the Clojure package which is quite exciting.

As always, we welcome involvement in the true Apache tradition. If you have questions or want to say hi, head on over the the closest #mxnet room on your preferred server. We are on Clojurian’s slack and Zulip.

There is no better way to close out an update than a cat picture, so here is a picture of my family cat watching birds at the window. 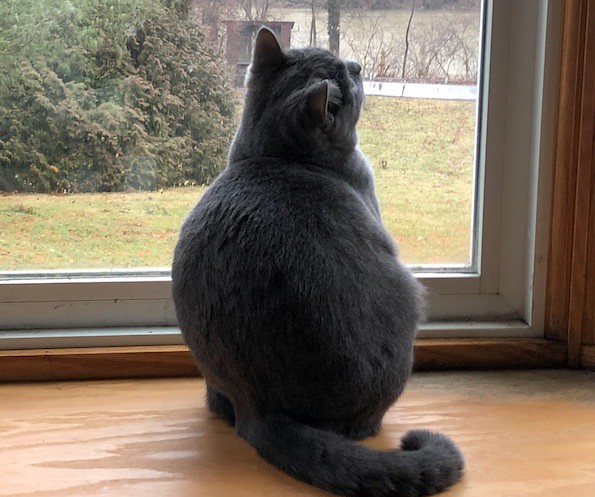 Have a great rest of March!